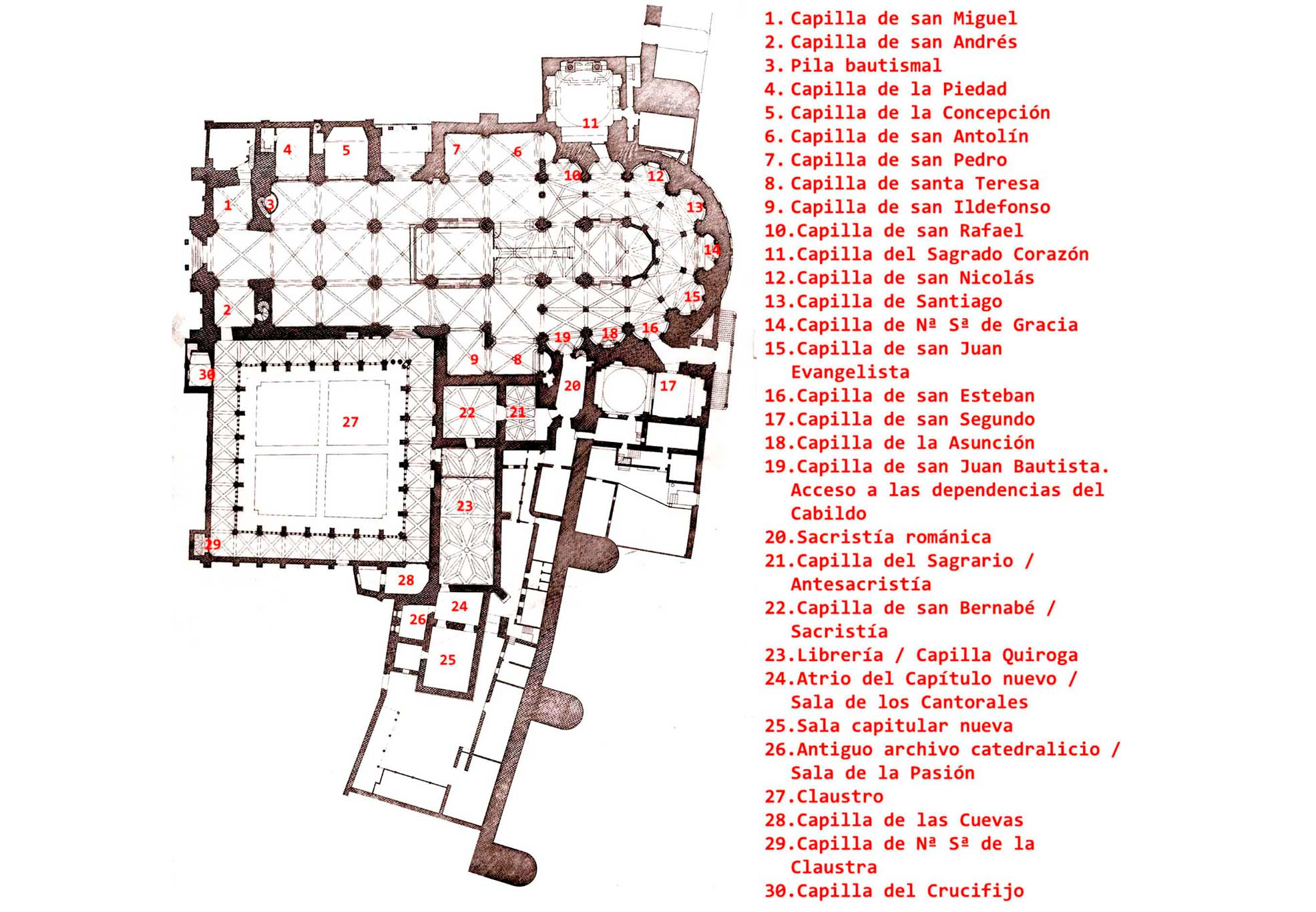 The Cathedral of Santa María de la Sede in Seville is the largest Gothic Gothic cathedral in the world. Unesco declared it in 1987, together with the Royal Alcazar and the Archive of the Indies, Patrimony of Humanity2 and, on July 25, 2010, Good of Exceptional Universal Value. According to tradition, the construction began in 1401, although there is no documentary evidence of the beginning of the works until 1433. The building was made in the lot that remained after the demolition of the old aljama mosque in Seville, which Minaret (the Giralda) and the patio of the Orange trees.

ALL VISITS OF SEVILLE